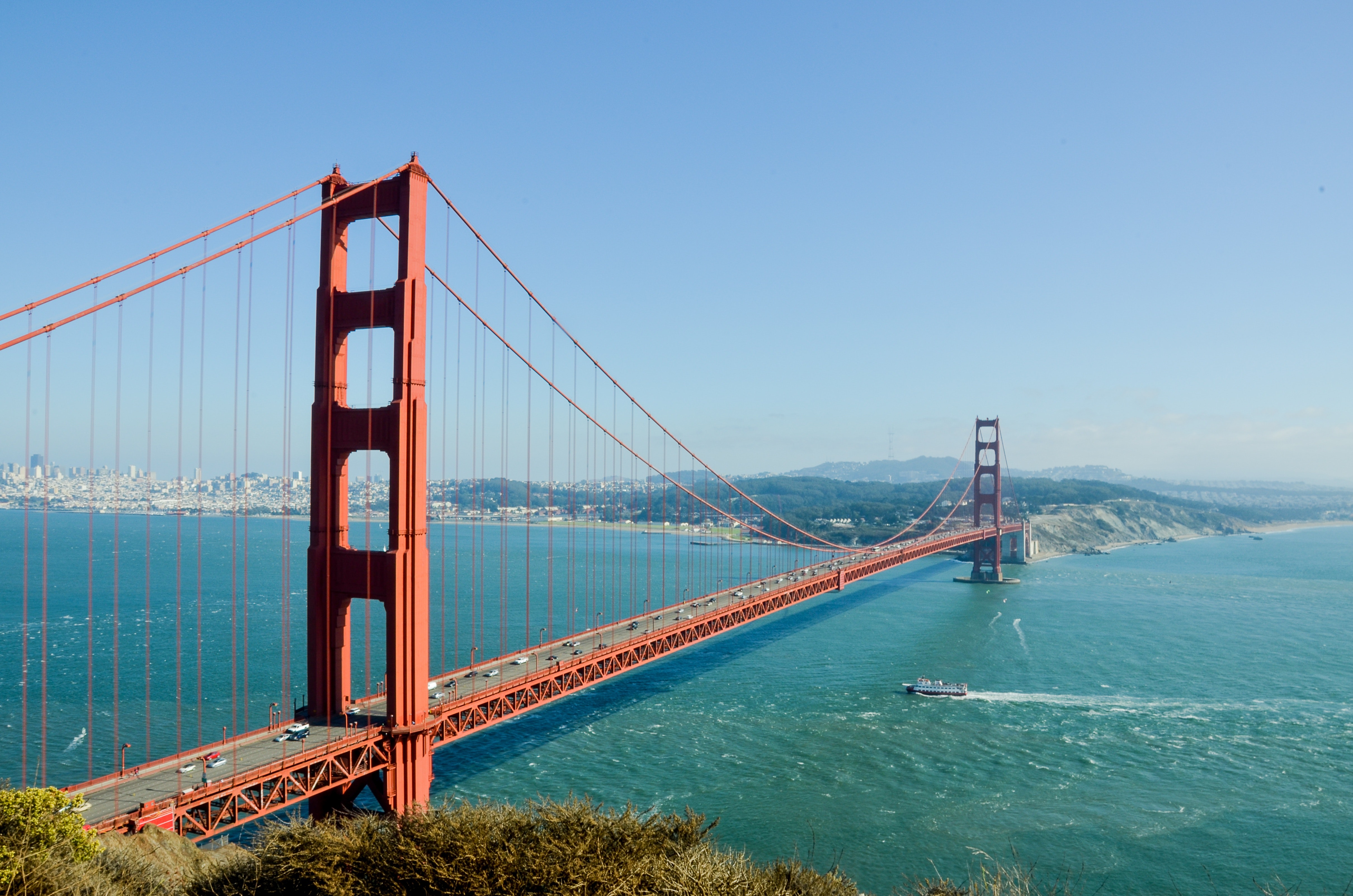 The root cause is rarely what you think it is

This was an interesting project, not least because we worked in San Francisco when the weather in the UK was truly awful. More seriously, the issue was costing our client a significant amount of revenue and causing major disruption to their business and their clients.

This assignment involved a sales team of a large software company. The business problem they faced was that they were experiencing a turnover of 55% per year with their younger sales associates. This was a major issue as associates typically took three months to train on their product suite and left before they had made a sale. The company then faced a significant problem in recruiting new graduates to replace the leavers and frequently were forced to delay recruitment until the end of the next academic year, with consequential loss of revenue and increased stress on the sales associates that remained to achieve increased targets.

In our first meeting with the VP of sales for that division, he volunteered that he thought the reasons were that the people leaving did not understand the strategy for the company, did not appreciate how vital their contribution to this strategy was and did not appreciate the vast career and earning opportunities the company had to offer them. 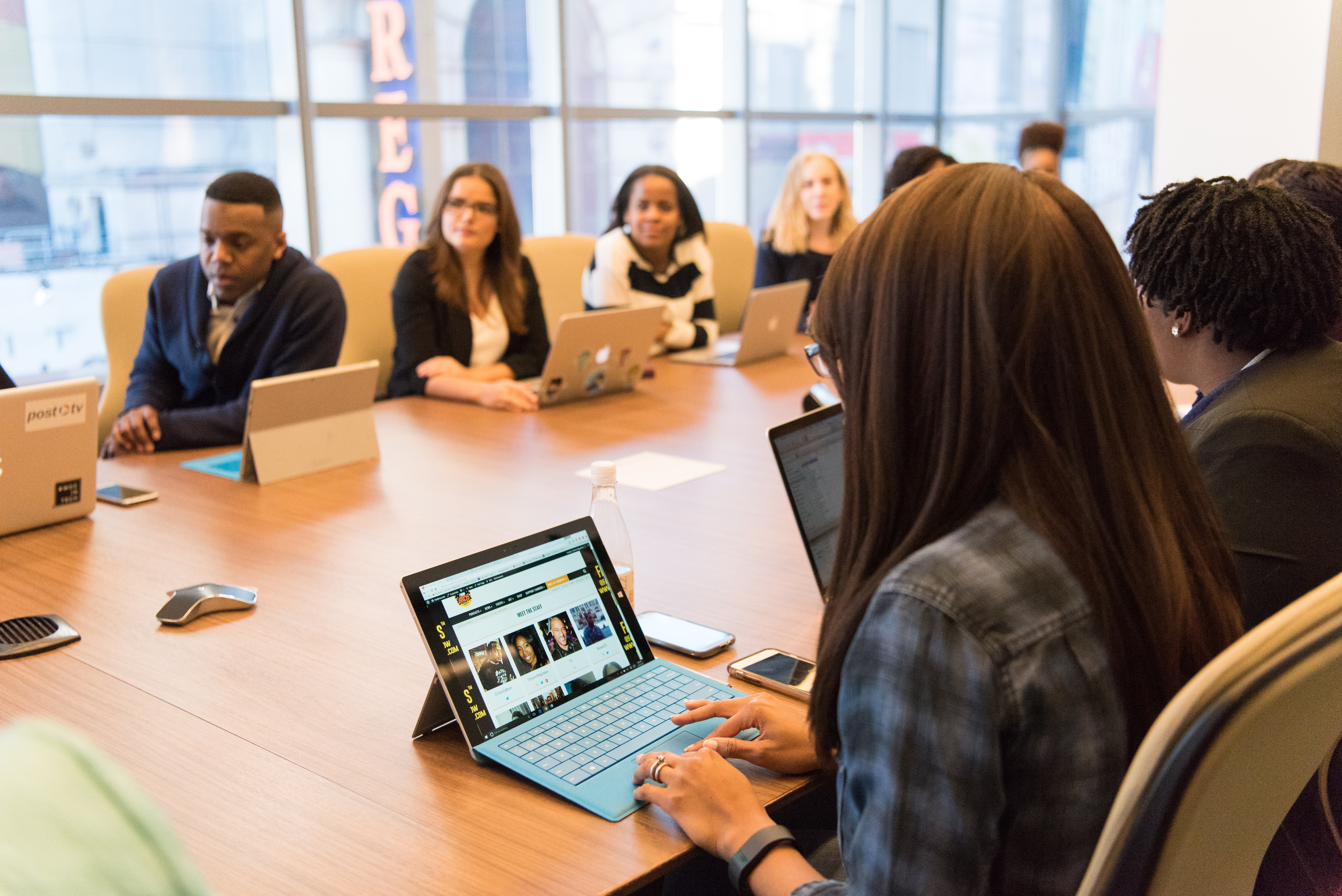 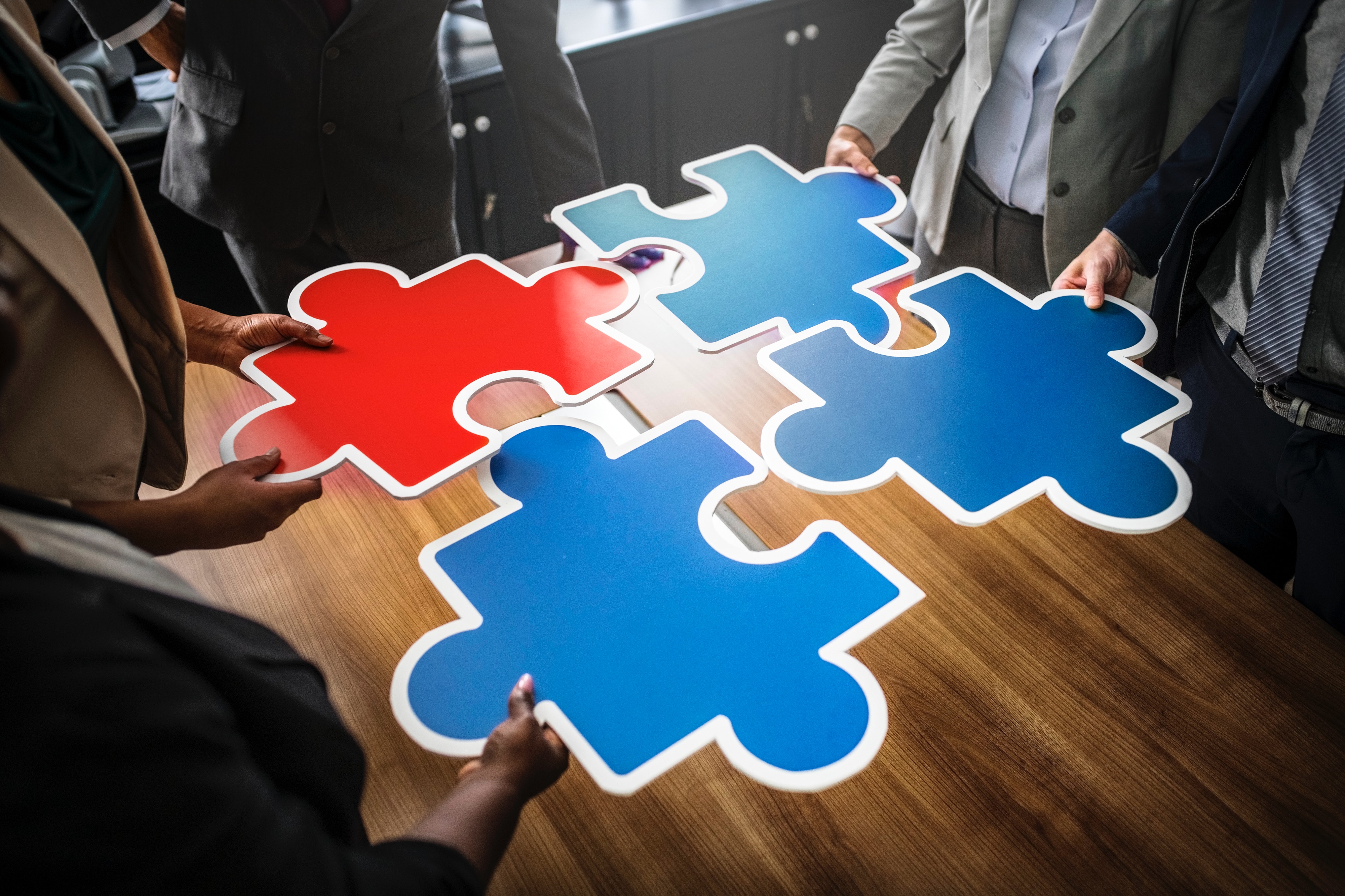 We knew that the people who knew the cause of the high turnover were the guys themselves. We decided that the most effective way of uncovering this was to carry out a teambuilding event over three days, with the whole sales team. We designed the event to be residential as we know that people often open-up when we’re with them for an extended period. There would also be the added benefit that as well as uncovering the cause and coming up with a solution to the specific business issue, the team would benefit from our teambuilding expertise, so a double return for their investment.

After getting to know the team for a couple of days, the cause of the problem became clear. The guys were homesick. The company recruited from across the US and moved the new associates to San Francisco and expected them to settle into their new position. This was partly understandable as the company continually emphasised in their recruitment literature and during interviews, that to be successful in the company, people needed to be self-reliant and independent. They recruited high achieving graduates, often people who had enjoyed sports scholarships and demonstrated that they were highly competitive and successful.

Having established the problem, we asked the team how to fix it. 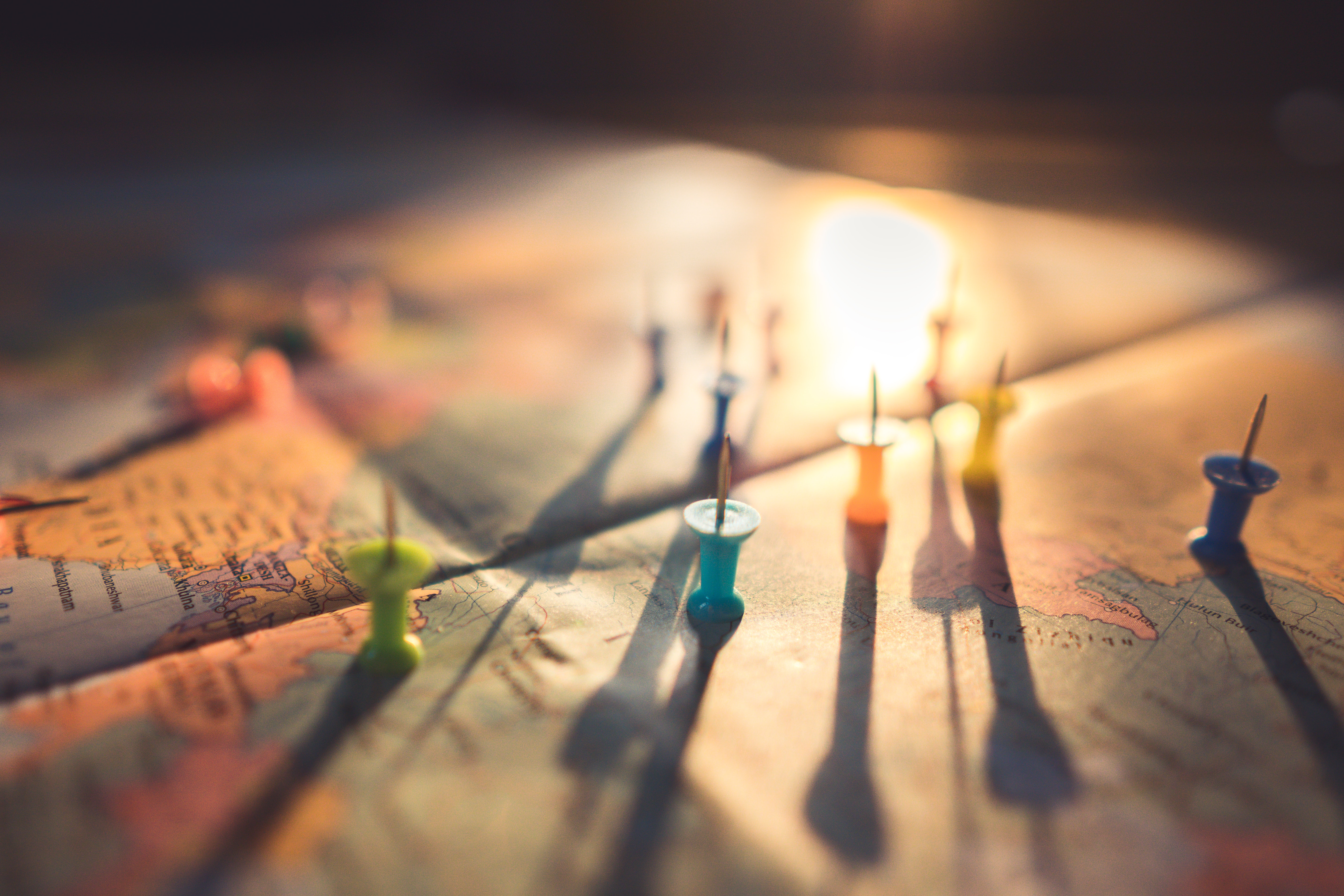 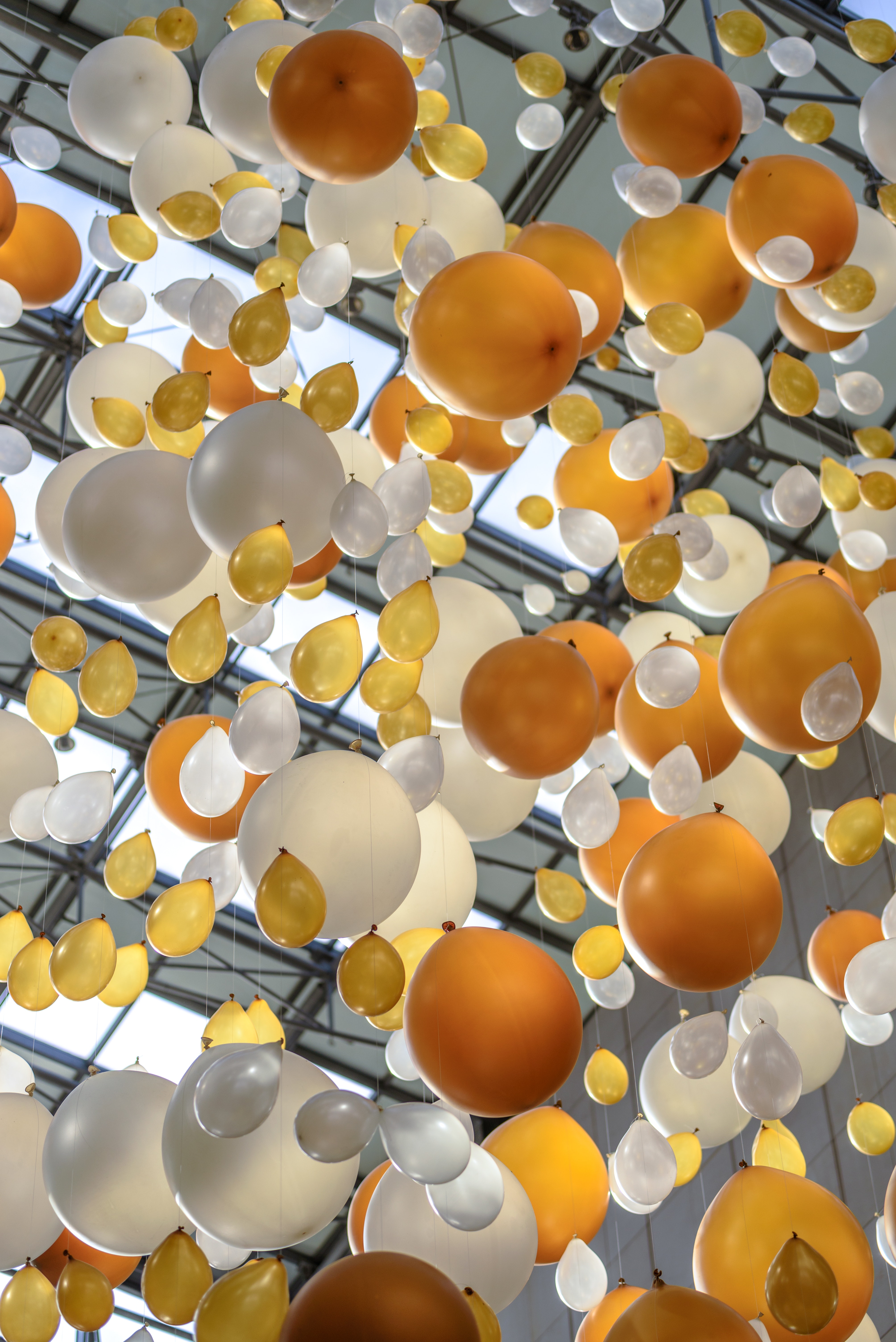 I must admit that the solution they came up with would not have occurred to us in a million years.

They decided that when a new person joined the team, they would decorate their cube with balloons, so everybody would know that they had a new starter. The whole team of 34 people then committed that they would stop by and speak to the new starter for 10 minutes. Now, no-one gets on with everybody on such a large team but with 34 people to choose from, most people hit it off with a few people. Certainly, enough to build friendships and feel part of something.

After a few months, staff turnover had reduced from 55% to 8%, with a significant cost saving and revenue increase. We had a great meal at our chosen restaurant.

This example demonstrates that if you build rapport with people and they trust your intentions, they will tell you what the underlying issue is. We can guarantee it is rarely obvious…