Used for specific issues that require individual focus and attention

Quite often an individual may have a single area of their performance that they want to address. They are achieving great results in the rest of their role, so an overall coaching programme is not warranted. 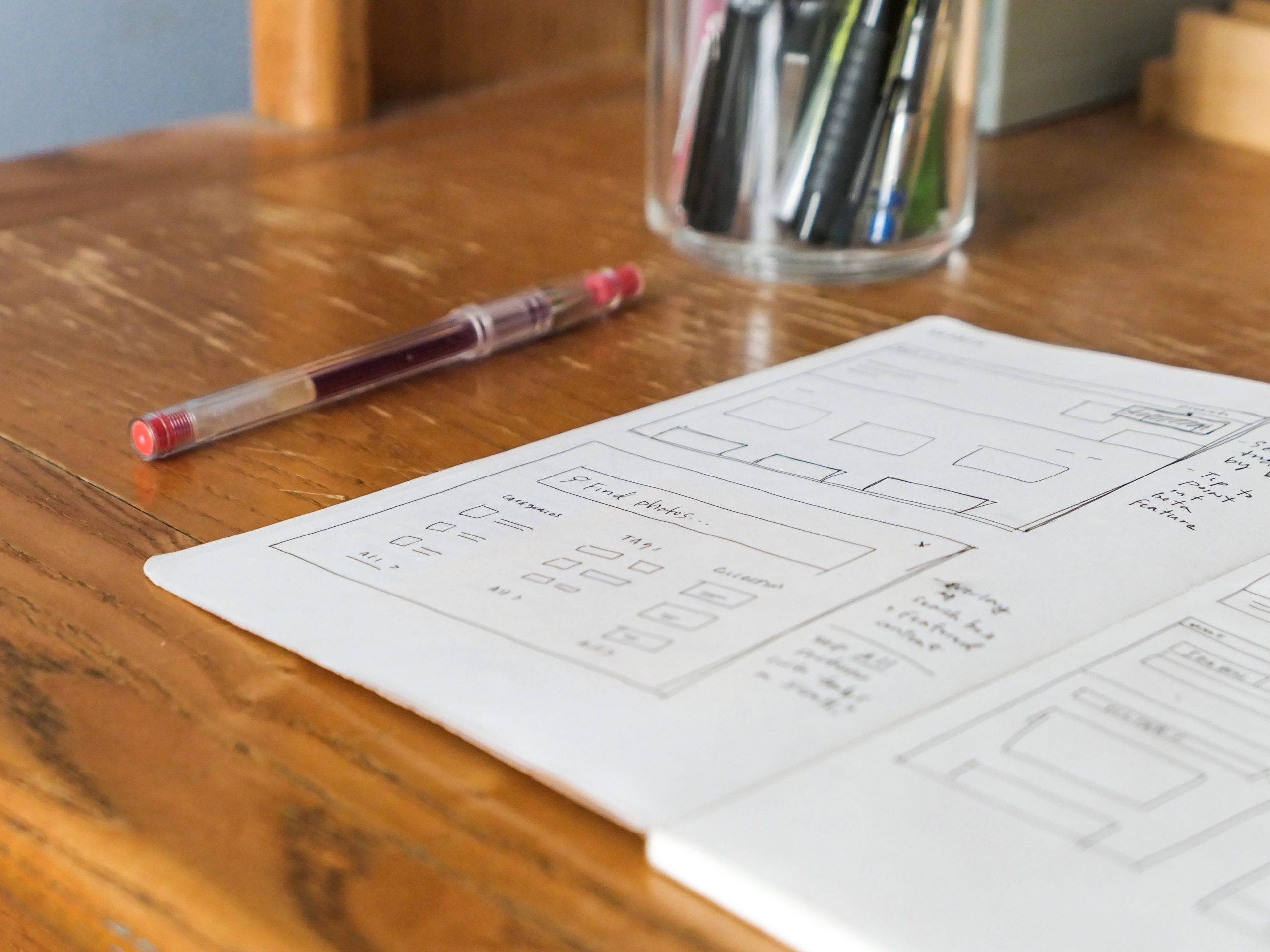 One assignment that sticks in my mind concerns a really great chap working in Ireland for a software company. He had been promoted to the role of Director of a division and was really focused on doing an excellent job. The aspect I remember most about Matt was how open he was to feedback and learning.

He contacted me and said he wanted to improve the way he chaired meetings of his direct reports. There were no specific areas he felt he needed to address. He just felt he wanted to improve. I must admit, that was possibly the shortest briefing I’ve ever had.

I flew over to Dublin and observed the next meeting of his team.

Overall, I observed several positive aspects of the way he ran the meeting. The objective was clear, he allocated appropriate time to each item to be discussed and ensured that everybody understood what had been agreed. So, all very positive.

Apart from one aspect.

During our feedback session, I asked him if he realised that consistently during the meeting (by which I meant on five separate occasions), he ignored a suggestion put forward by the female member of his team only to accept it when another team member repeated it.

To say he was shocked was an understatement. He clearly had no idea that he had done that and was genuinely surprised at his behaviour. We spent some time discussing this and he was adamant that would not happen in the future. I checked in with him a month later and he was happy he had overcome this blind spot in his behaviour.

That is the beauty of a focused coaching session. Often, we uncover behaviour that is outside an individuals’ consciousness, raise awareness and resolve the source. 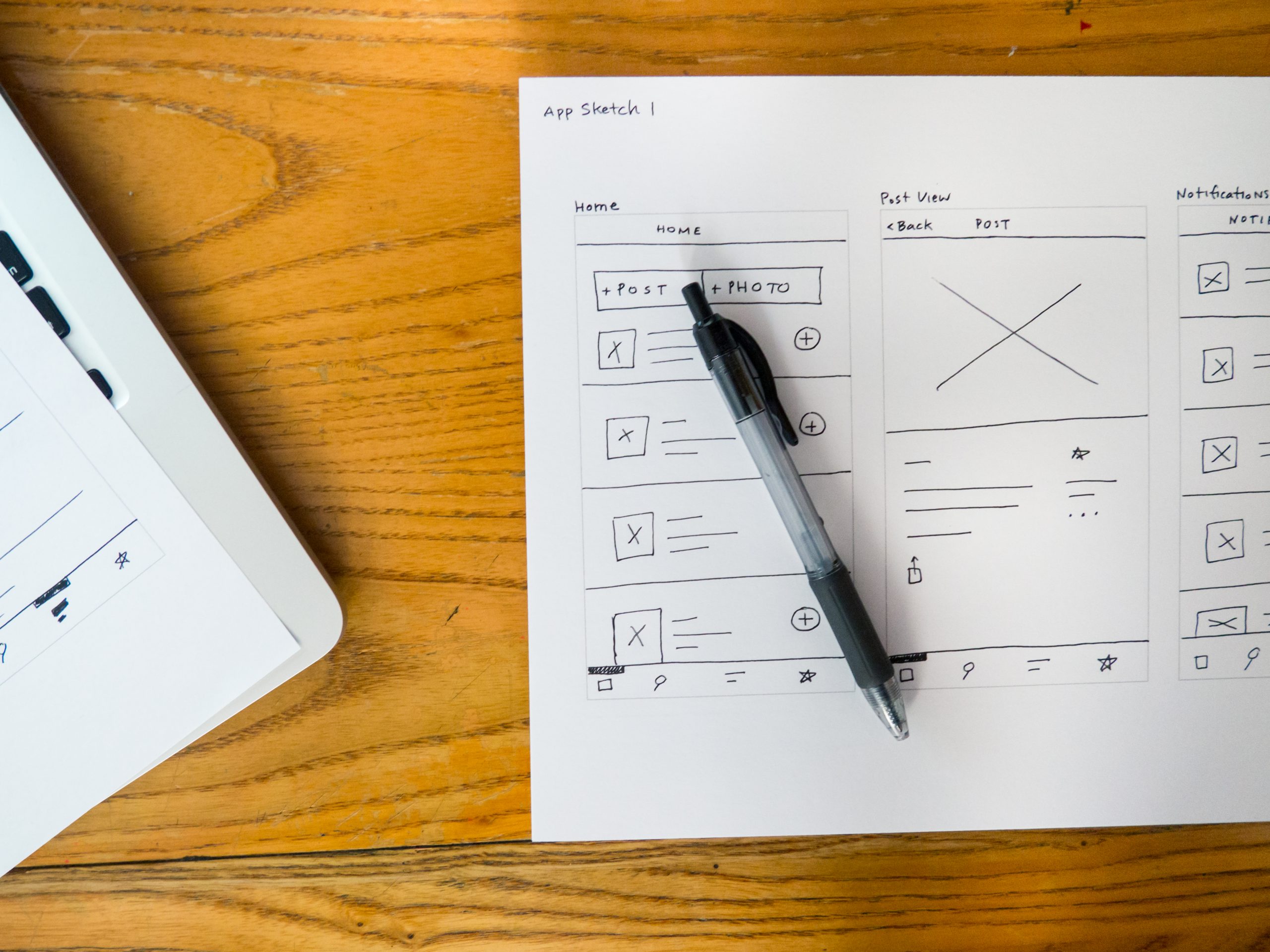 This example involves a guy responsible for selling a very innovative software product into a specific market. The market needed the product and sales were building at the planned rate. However, after only a few minutes, it became crystal clear that he was incredibly stressed and not enjoying his job at all.

He obtained sign-off for three coaching sessions and we explored the areas of the job that were causing him stress. The one that stood head and shoulders above the rest was his relationship with his manager. Even describing how they interacted, made him seem stressed.

We decided that I would attend the next progress meeting between him and his manager to observe their interaction and use that as a basis for our last session.

During this meeting, it became apparent that Pete was not answering the questions that his manager was asking him. That led to his manager becoming frustrated and increasingly aggressive, which in turn led to Pete becoming more defensive and much less capable of responding. The meeting ended with both people feeling that it had been a waste of time.

I had a very interesting feedback session with Pete. There were many aspects that were leading to the crossed communication but a typical one was when his manger asked, “Have you done this piece of work yet?” Pete heard “Why haven’t you done this yet?” and went into defence mode.

Clearly this made no sense to his manager as he was just asking for information.

We went on to explore why Pete did this and a big part of his problem was the internal dialogue that he had running around his head. Due to things that had happened in his past, he continually thought that he was not up to the job and would soon be fired. I contacted his manager and that was absolutely not the case. Pete’s sales figures were fine, even if the progress meetings were awful.

In the end, Pete obtained sign-off for another couple of sessions and we put together a clear plan detailing what was expected of him in the role so he would know that he was being successful. We also tackled the source of his insecurity but that is too personal to share.

So often, when communication breaks down between two people, it is pretty straightforward to sort out. What amazes me is the amount of time and energy people will use up before they ask for help to sort it out.