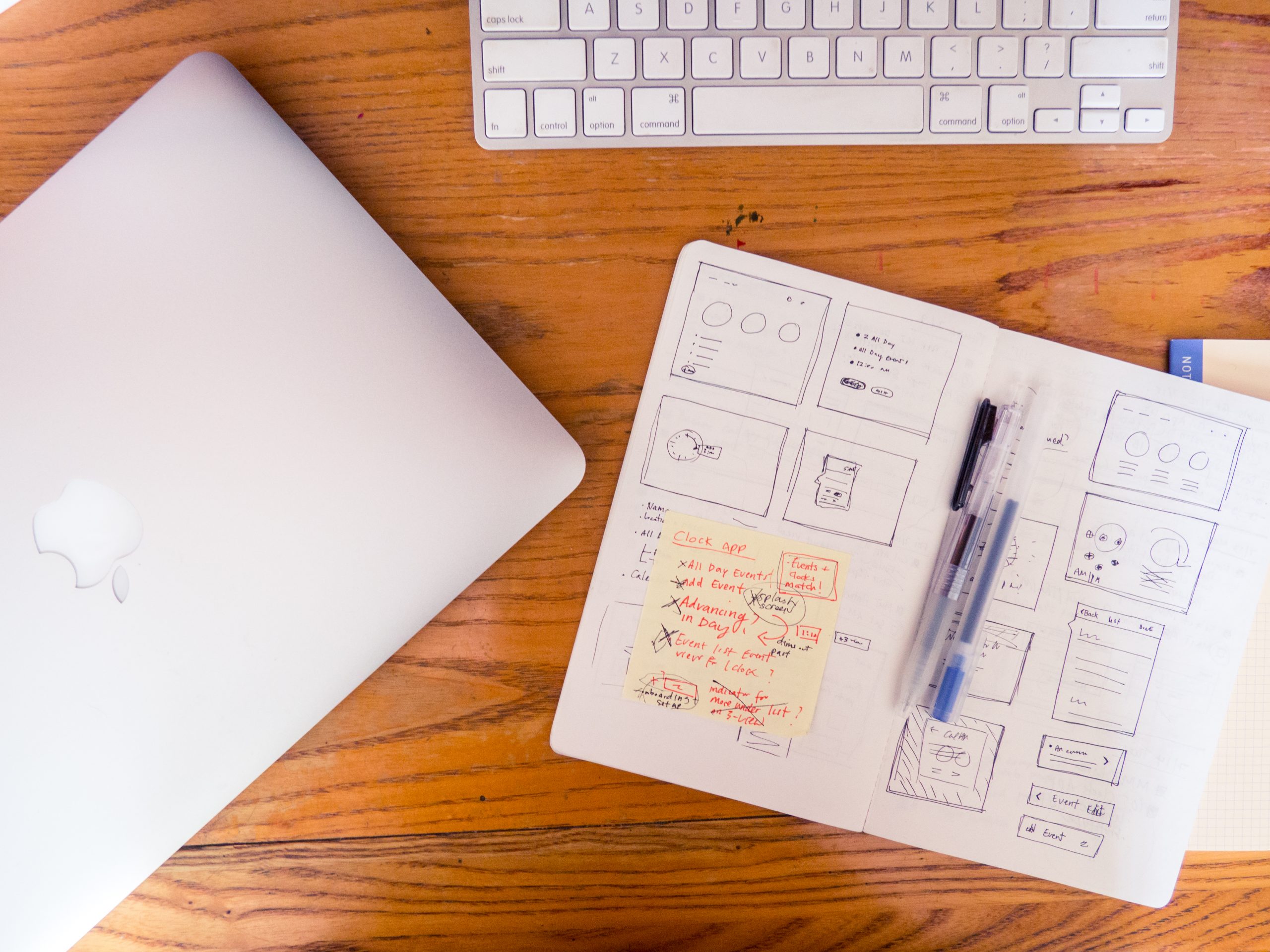 Overcoming the fear of calling prospects

A little while ago, I was asked to coach a salesperson to improve how she contacted prospects using the phone. Having checked with the individual concerned that she did, indeed want help, I sat next to her as she made a few calls, just to check out that there was an issue.

When I’m called in by either the business owner, the HR department, or the line manager to coach an individual, I always insist on meeting up with the potential client just to check that they do want help. I’m not a great fan of the idea of “voluntold” as a start to a coaching programme.

Back to this individual.

While she was preparing to call prospects, it became apparent that she was getting herself into a very unresourceful state, just before making each call and ended up not being very clear on why she was calling, what her company offered or what problems they could solve.

I asked a typical coaching question “if I wanted to get into that sort of state before calling someone, how would I do that?”.

Prompted by a few “and what else” comments, Jane warmed to her task. She was very clear that I would need to tell myself that I was interrupting the person I was calling; tell myself that they wouldn’t be interested in my offering and imagine they were very busy and very big.

I tried this approach and did start to feel a bit anxious.

Jane then laughed and asked, “why on earth do I do that?”

Clearly, she hadn’t learned this strategy on purpose, and we spent some time working out a much better way of preparing her to call new people.

This illustrates one of the things I love about coaching. As well as sorting out specific performance issues that benefit the business, my client gets to learn about how they are limiting themselves and can apply that learning to a huge variety of situations. 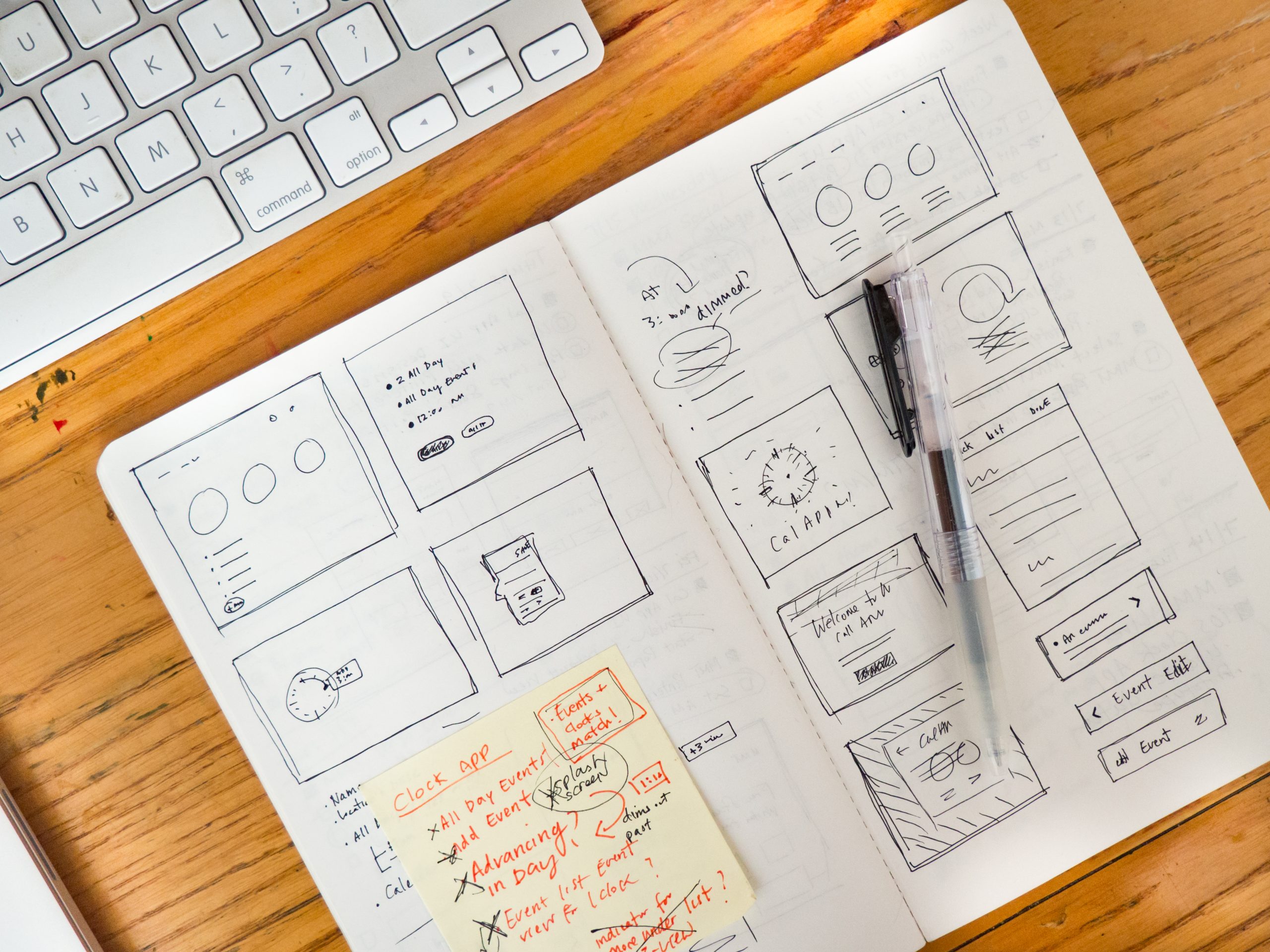 Managing for the first time

This format is also suitable for people who are moving into a management role for the first time, or stepping up from a management role into the role of Director. Without coaching, for example, such transitions can result in losing a great team member whilst gaining a poor manager.

During the period that we put the website together, I am coaching a chap who has just stepped up from being a member of the team to managing it. This is a great example of a couple very common aspects of coaching someone as part of their development.

The first aspect is so common with newly promoted managers. I asked Tony what tasks he expected to take on in his new role as team manager. He could easily come up with quite a few and I listed them on the flipchart. We then had a break and a coffee. When we came back, I asked him to list those tasks that he would no longer be doing as he left his team member role behind.

Silence…and then “Well, I thought I would do those as well”.

You wouldn’t believe how many times I’ve had this conversation.

As you can imagine, we went on to construct a detailed development plan for him to hand over each task, with notes on how he would measure effectiveness/success for his team members. 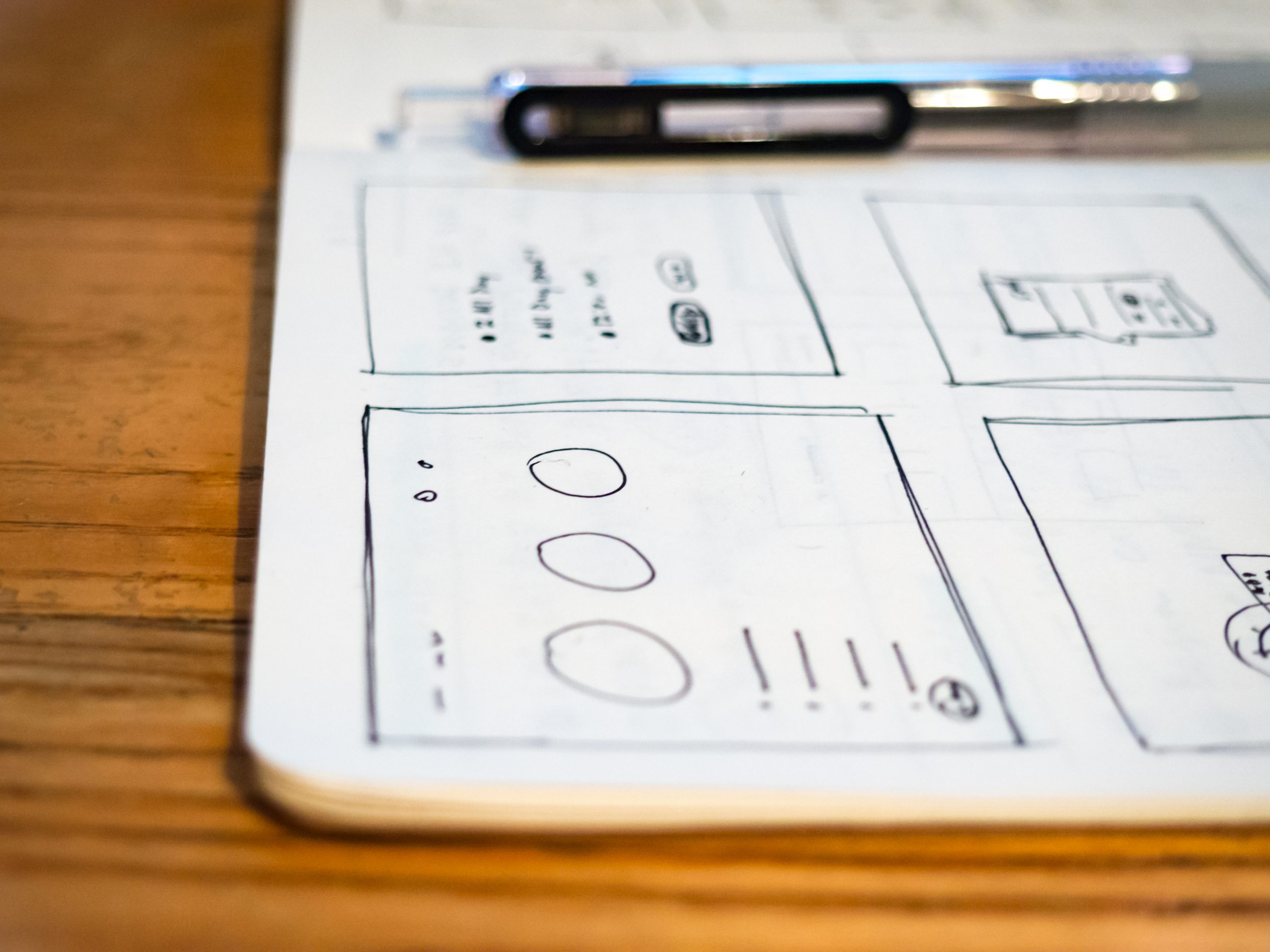 Further on in his coaching programme, we were discussing the challenges he was experiencing with one of his team, who seemed incapable of learning about the sector they were operating in. Having explored how Tony was helping his team member. It soon became clear that he was emphasising how he, himself learned and was assuming his report would be exactly the same. He was applying the “just do what I do” approach.

Having established that it was unlikely that all of Tony’s team members were just like him, he decided that he would ask his guy how he had learned something in the past and use that strategy for learning about their sector.

It is very common for people in all levels of leadership positions to assume that people learn, are motivated, want the same rewards, have the same fears, have the same priorities and values as themselves. My experience is that this is very unlikely to be true.