Time to ditch the golden rule? 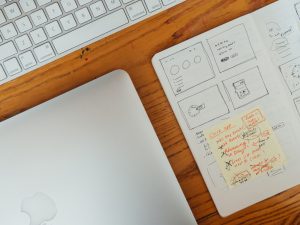 Last week I had the pleasure of coaching two individuals stepping into their first management position, which is always an exciting move for people. I find that the first topic most new managers want to tackle is how to keep their team performing at the highest level, whether in good times or bad.

It struck me that both clients were making things hard for themselves by buying into the so called “golden rule” of “doing unto others as they would do unto you”. For example, one said that they planned to be clear on the objectives of a project or task, and then leave people to it until they delivered. It was clear that this was how he preferred to be managed himself, and he hadn’t considered that others might feel differently.

A simple tweak set him up for a more effective management style: I suggested that he modify the rule to “treat others as they want to be treated”. 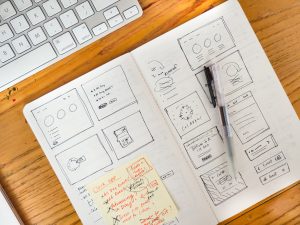 When I became a Group Manager, I remember a conversation I had with one of my new team members. He was not performing well and so I asked him what he needed to raise his game. His answer surprised me. He asked me to call him at 4pm every day. So that’s what I did, and on each call, he would tell me what he had achieved that day and what he planned to do the following day.

I was tempted to explore why he felt he needed that intervention, but that’s for another day.

On the plus side, it is amazingly easy to find out how to keep people performing at their best.

And never assume people want to be treated just like you do 😊.

I focus on getting to the source of any performance issues. It’s unlikely that I’ll teach your people new techniques, I’ll uncover what is holding your people back and then each individual will establish their own system to achieve what the business needs. When people come up with their own solution, they drive their own performance.